The LED light that’s proven to save lives 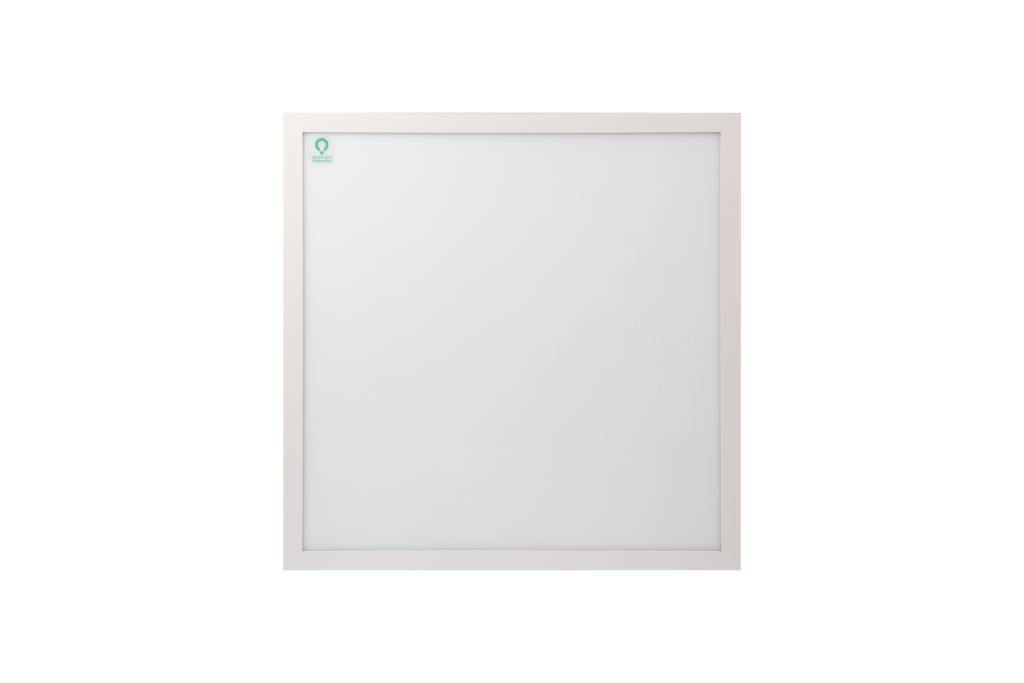 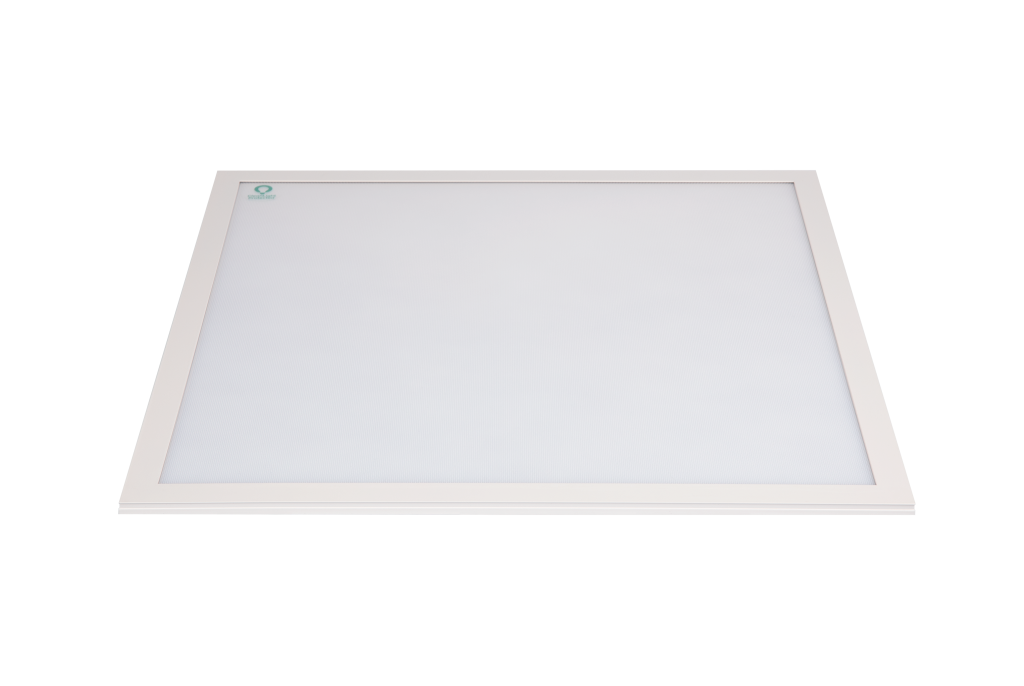 The powerful new Cleanlight LED panel is proven to
destroy deadly airborne viruses – including the Covid 19
virus. CleanLight provides proven protection from
infection wherever it shines, cleaning and purifying the
air. Extensive laboratory testing and many real-world
trials have shown CleanLight effectively reducing
bacteria and viruses in the air. And respected
microbiologist Dr Carl Edwards agrees. Reduces air pollution, purifying the air of toxins and odours

IP44 protection against dust and moisture

Cleanlight 2 can be used in a variety of indoor workplaces,
and is already being used in supermarkets and hospitals
to reduce pathogens. Apply Cleanlight 2 to the following environments: Cleanlight 2 is already in use in a variety of locations, including a major supermarket retailer which was used for a field trial. High traffic areas for staff, including the locker room and staff toilets were identified as areas for potential transmission and infection. 5 panels were installed altogether, and settle plates were placed to monitor the bacterial levels in the rooms before and after install.

The numbers in this table show the number of bacteria
colonies counted after 48hr incubation.

View all our Case Studies

The impact of CleanLight was a 90% reduction of airborne bacteria…and the feedback from the customer was the lights looked great!

Request a meeting with Lightico

For the ultimate results in your workplace use Cleanlight
2 throughout the day and our other innovative product
Protect overnight. Read more about Protect here:

CleanLight is available in all 390 branches of CEF, the UK’s largest electrical wholesaler. Learn more here:

Prefer to get in touch directly?

Lightico use cookies on our website to give you the most relevant experience by remembering your preferences and repeat visits. By clicking “Accept All”, you consent to the use of ALL the cookies. However, you may visit "Cookie Settings" to provide a controlled consent.
Cookie SettingsAccept All
Manage consent

This website uses cookies to improve your experience while you navigate through the website. Out of these, the cookies that are categorized as necessary are stored on your browser as they are essential for the working of basic functionalities of the website. We also use third-party cookies that help us analyze and understand how you use this website. These cookies will be stored in your browser only with your consent. You also have the option to opt-out of these cookies. But opting out of some of these cookies may affect your browsing experience.
Necessary Always Enabled
Necessary cookies are absolutely essential for the website to function properly. These cookies ensure basic functionalities and security features of the website, anonymously.
Functional
Functional cookies help to perform certain functionalities like sharing the content of the website on social media platforms, collect feedbacks, and other third-party features.
Performance
Performance cookies are used to understand and analyze the key performance indexes of the website which helps in delivering a better user experience for the visitors.
Analytics
Analytical cookies are used to understand how visitors interact with the website. These cookies help provide information on metrics the number of visitors, bounce rate, traffic source, etc.
Advertisement
Advertisement cookies are used to provide visitors with relevant ads and marketing campaigns. These cookies track visitors across websites and collect information to provide customized ads.
Others
Other uncategorized cookies are those that are being analyzed and have not been classified into a category as yet.
SAVE & ACCEPT